Where We Began: John F. Herbin

Born in Windsor in 1860 to his French immigrant father (John Herbin) and his Acadian mother (Marie-Marguerite Robichaud), John Frederic Herbin was destined from the beginning to leave not only a lasting business, but literary, historical, and community legacies that would impact generations to come.

John F. Herbin began his professional career as a watchmaker and jeweller early, learning the skills and trade from his goldsmith father. He left school early to help in the family business in Bedford and continued to work with his father’s business even when it moved to Windsor and to Halifax. He was a gifted goldsmith, even from this early age, and it is reported that John F. Herbin made his first gold wedding band at age 9! The family returned to Windsor in 1877, where they established a watchmaking and jewellery repair shop. 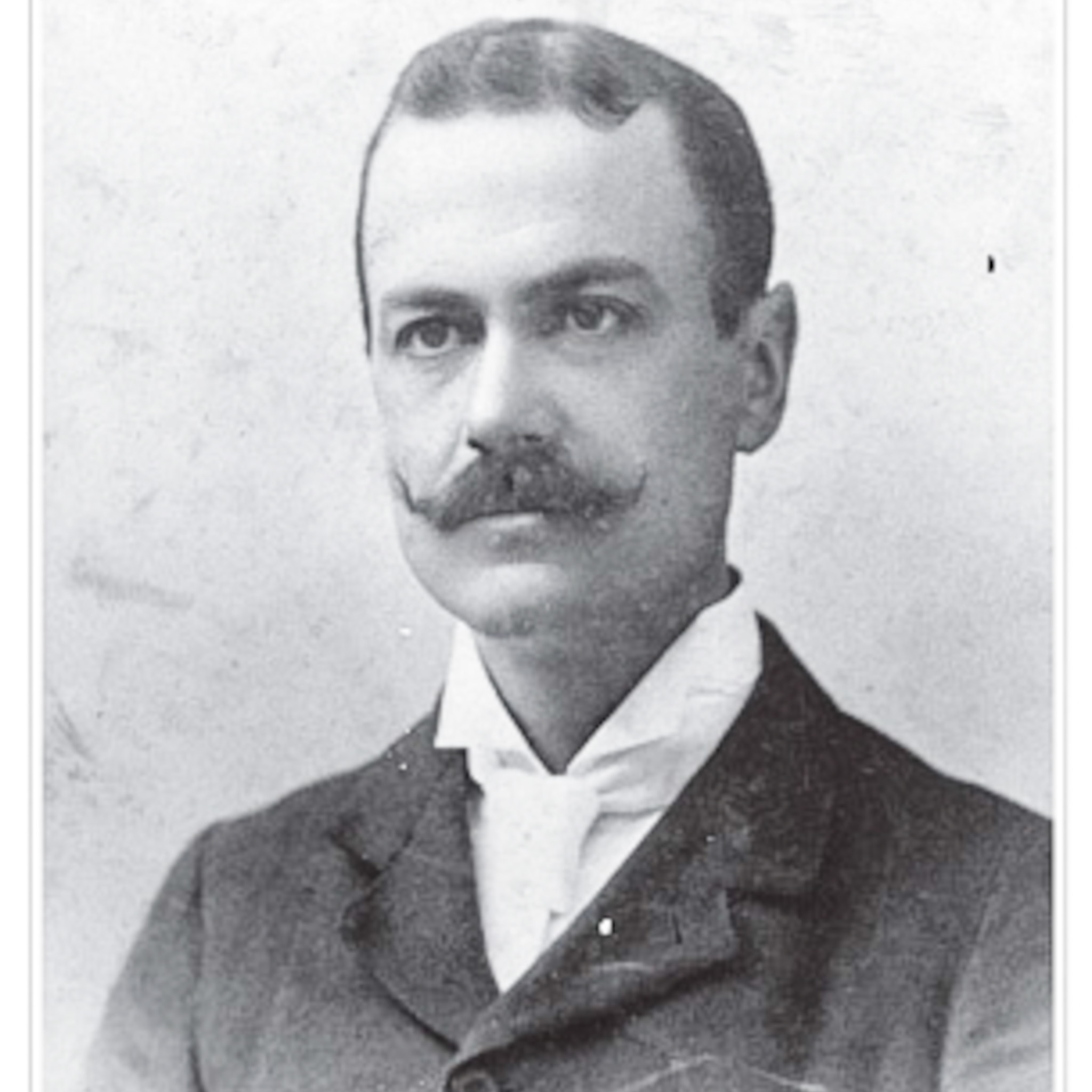 Despite initially leaving school at an early age, John F. Herbin had a voracious appetite for education, which continued throughout his life. After following his father to Colorado in the U.S., where he taught school for two years, he moved back to Nova Scotia and settled in Wolfville in 1884. The next year, he opened his own jewellery and watch-repair shop, Herbin Jewellers! 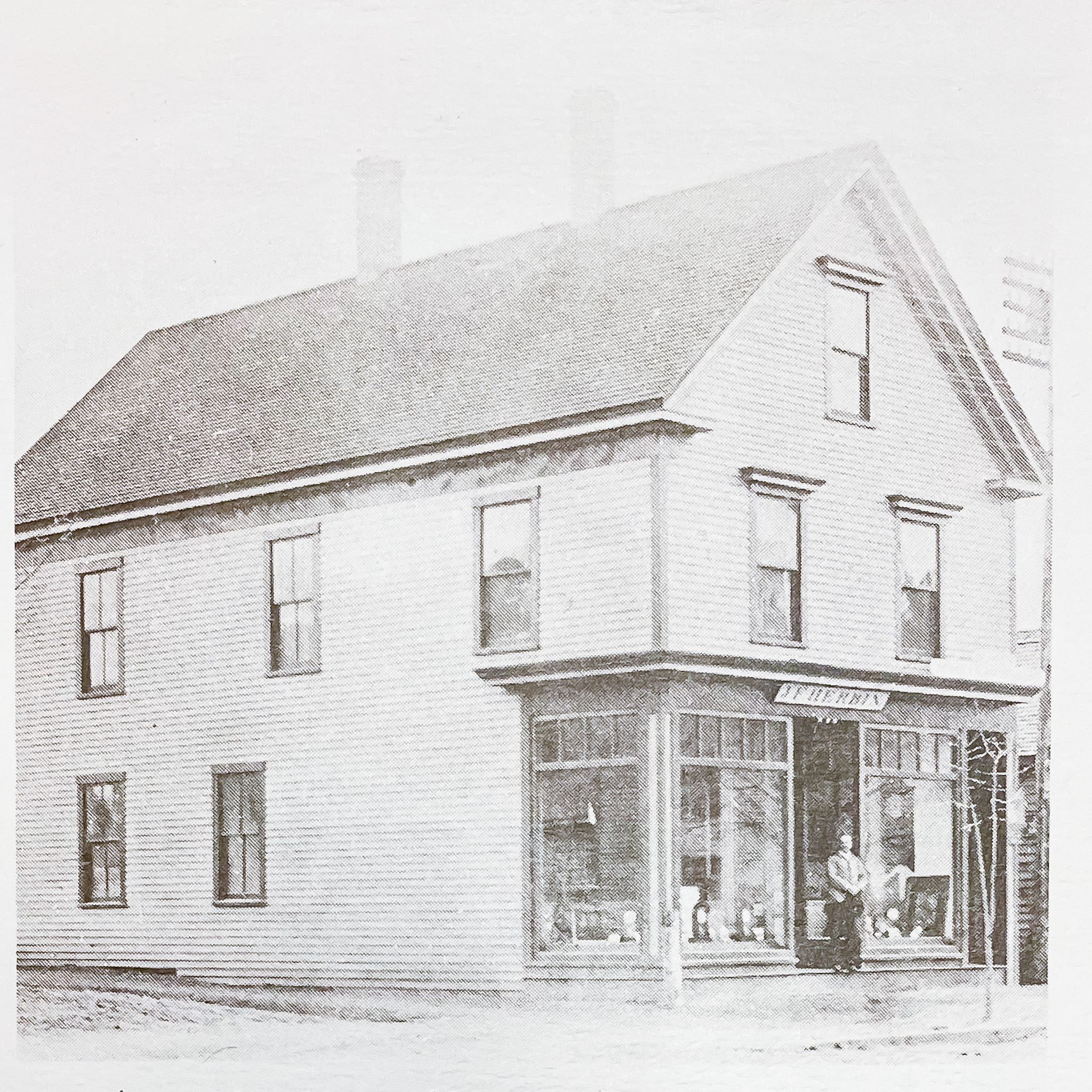 His Dedcation to Acadia University

While running his business and working daily, John F. Herbin took a BA degree from Acadia University, graduating in 1890, where he established himself as a “man for all seasons”: participating regularly in music, authoring both poetry and prose for the university paper, the Athenaeum, and competing as a superb athlete, particularly in cricket, rugby, and swimming. His legacy at Acadia is perhaps best exemplified in his campaign for Acadia’s first gymnasium, which was achieved when he was President of the Acadia Amateur Athletics Association. 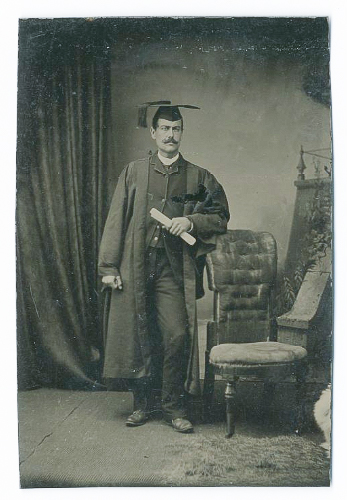 In his "Spare" Time

A man of great achievements at the age of 36, he was not content with only his BA, nor solely with watchmaking and jewellery: he took a course at the Ontario Optical Institute in Toronto in 1896, graduated top of his class, and added optometry to his professional ventures. In 1908, he opened an eye-testing service and, further, was a founder of the Nova Scotia Association of Optometrists.

John F. Herbin was a man of many talents and showcased his interests in his literary pursuits. The first was his talent for writing both poetry and novels and established himself as one of the finest Canadian poets of his time. Over his lifetime he dedicated all three of his poetry collections and his four novels to the landscape and histories of his ancestors, the Acadians, and his ancestral home of Grand Pré. A renowned author of post-Confederation literary works, John F. Herbin is recognized and celebrated as a champion of the local history of Grand Pré. 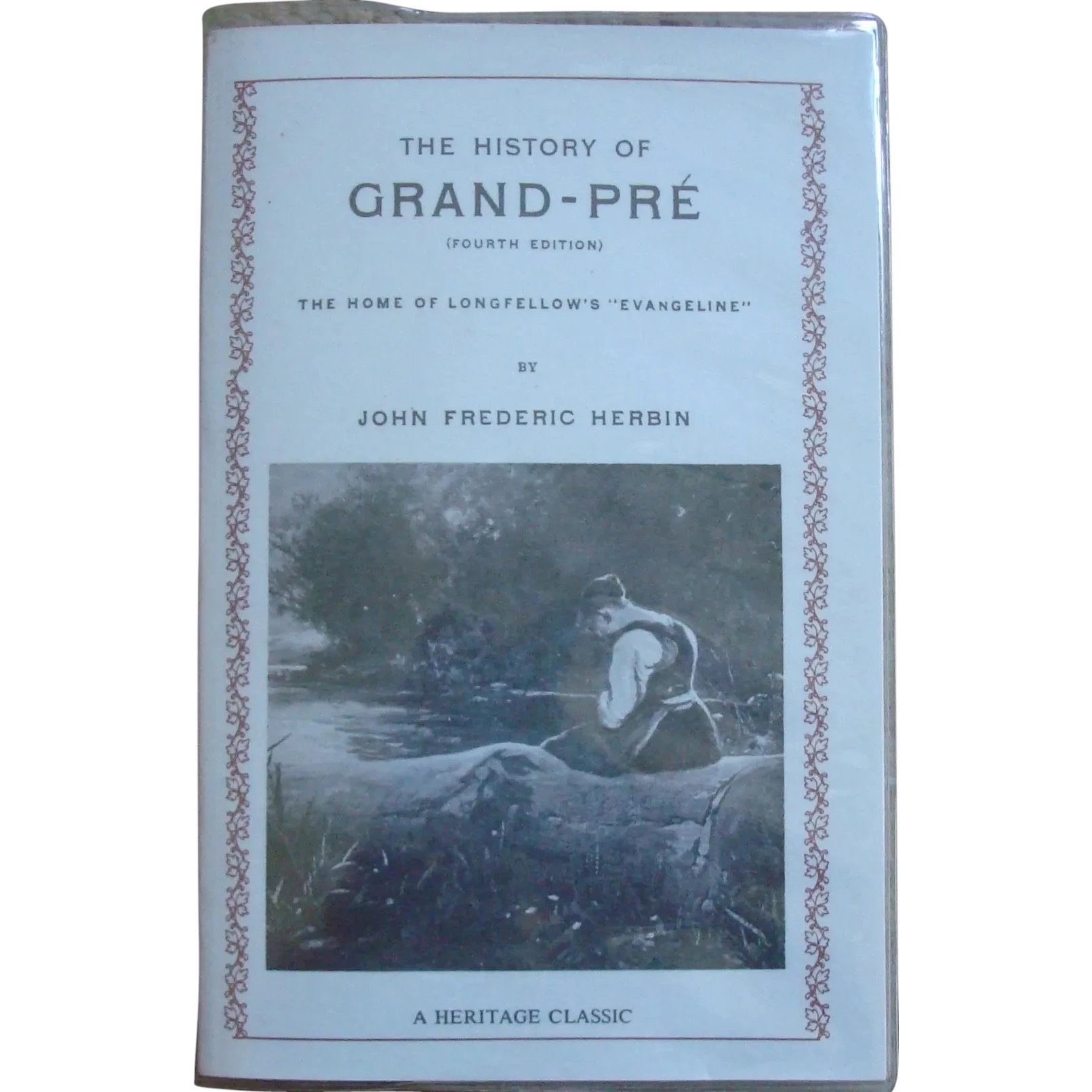 His second interest and talent was that of a local historian; in addition to his works of fiction and poetry, he also published four books detailing the history of the land of and around Grand Pré. Indeed, it was John F. Herbin that rediscovered the Acadian site at Grand Pré, where the museum and church now sit in the National Park. Much of his leisure time was spent searching this site and collecting artifacts to establish it as the important historical site it is today. After he secured 14 acres, he designated the land to be a memorial park to the Acadians and their history. A man of many personal interests and skills, John F. Herbin knew also that he was a man of the people and believed strongly in community service. This belief was exemplified in 1902, when he was elected Mayor of Wolfville after serving two years on Town Council.

In his own pursuits, John F. Herbin regularly collected local agate and amethysts from the shores of the Minas Basin and cliffs of Blomidon, which he polished himself and set in handcrafted gold pieces which he sold at Herbin Jewellers. In 1897 he married Minnie Rounsefeld Simson, a woman from a family local to the Gaspereau Valley. They had two daughters and two sons, one being Frederic George Theodore, who, at the age of 22, took up the role of management at Herbin Jewellers, and became owner upon his father’s death. 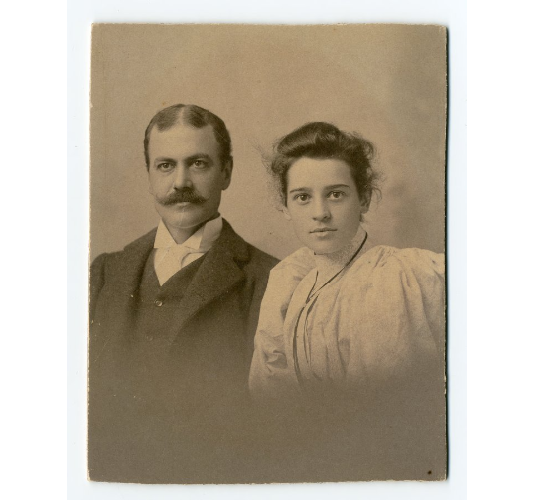 On December 23rd, 1923, John F. Herbin died, suddenly, on a walk along the dykes which he had so loved and preserved in memory, literature, and memorial.

His physical legacies, the Grand Pré Memorial Park and Herbin Jewellers, stand as testament to his achievements and unparalleled dedication.