History of the Right-Hand Ring

What is a right-hand ring? Where did the idea come from? How do you wear one?

The right-hand ring began as a movement a century ago in the 1920s amid prohibition in the USA and a rising trend of women entering the workforce. As women ditched their cumbersome dresses and gowns of the last few centuries, tightened their belts around practical trousers, and stepped up to work alongside male colleagues, the right-hand ring became a status symbol of the working woman.

The right-hand ring began as the “cocktail” ring: a large and brightly coloured stone set in a flashy ring, worn to after-work gatherings for cocktails at illicit speakeasies. More than just for fashion, however, this piece of jewellery was physical proof of women’s growing independence and wealth. 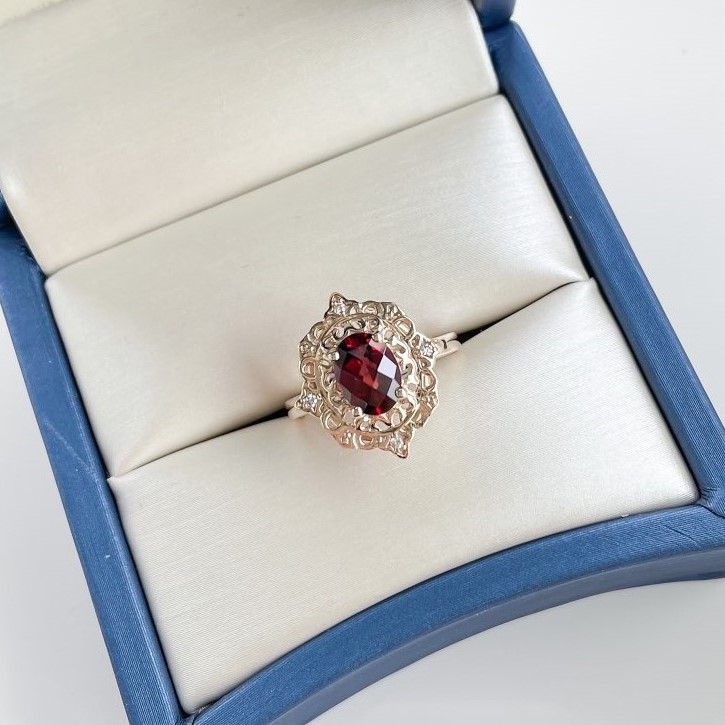 Cocktail rings began as statement rings, set with big and colourful gemstones. These eye-catching pieces were a sign of women rallying against prohibition, and a marker of a woman who did not play by the rules. Over time, and as prohibition ended, more women began to wear large and eye-catching rings on their right hands as fashion statements, rather than as a sign of anything political.

In the middle of the last century, these rings were popularized by stars like Elizabeth Taylor, amongst other fashion icons. Growing trendier over the following decade, more and more women began to wear statement right-hand rings to parties and other gatherings – as a symbol of fashion and wealth. 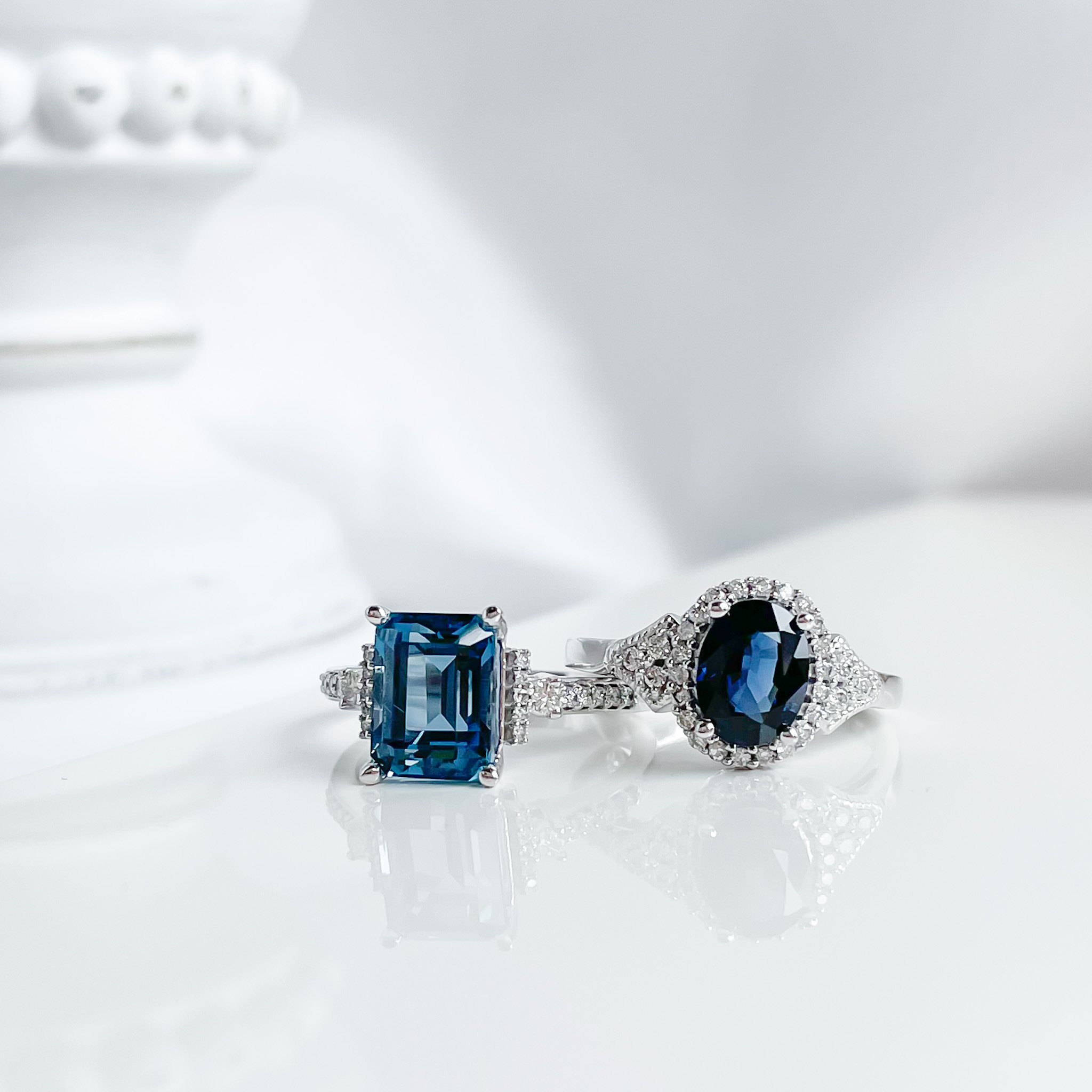 In 2003, the famous diamond company DeBeers launched their right-hand ring campaign: “Raise Your Right Hand.” This made diamonds popular in the growing desire for women’s right hand rings. The campaign made the connection between a right-hand ring and a woman’s independence: it signified a woman’s individual economic power to buy herself a piece of fine jewellery. Right-hand rings were made a way for women to express themselves, and certainly not to announce their engagements or marriages: “the right hand says ‘me,’ the left hand says ‘we.’” This campaign artfully combined the political origins of the right-hand ring – a woman’s economic independence – and the fashion statement it became in the mid-1900s.

Even if a woman doesn’t buy a right-hand ring for herself, and instead is given one, these too celebrate a woman’s successes. A classic eternity style ring worn on the right hand and made of diamonds or other precious gemstones given to a woman by her partner can symbolize a milestone in their relationship, the birth of a child, or another partnered celebration. Right-hand rings purchased by women to celebrate their own successes and economic indepency get passed on to women descendants to celebrate their own milestones in their own time.

Any right hand ring symbolizes a woman’s inner strength and successes. Today, many styles of right-hand rings are popular, from large and colourful gemstones to intricate diamond rings. Women express themselves with a show-stopping chunky piece or a dainty delicate ring, or with several stacking rings in differing styles!

There are no rules to wearing a right-hand ring, only self-expression. While many see a ring on an index finger as a mark of membership (like a family crest), on the thumb as a stamp of wealth and power, and on the pinkie as an indication professional or educational status, the true meaning of your right-hand ring is up to you. What it looks like, how you wear it, and when you wear it is totally up to you!

Once the hallmark of a woman unrestrained by the traditions of the past during an oppressive time, right-hand rings remain a fashionable symbol of a woman’s power and individuality. At the heart of the right-hand ring is a little bit of rebellion and a lot of independence.